a large collection of Italian wildlife and birdlife
;

The Oasis of Candeledo, a treasure trove of biodiversity

The “Silvio Bambini” Naturalistic Ornithological Museum is located inside the naturalistic oasis of Candeleto , characterized by extensive forests of conifers and oaks, alternating with pastures and cultivated fields, offering an extraordinary habitat suitable for many species of animals.
In addition to the museum, this protected area is also home to countless bodies that deal with animal protection and environmental conservation, such as the Wild Umbria association and the Pietralunaga Forestry Carabinieri.
In the oasis it has been possible to create a unique environment in which tourism, forest activities and environmental protection coexist.
The ideal place to store and exhibit the “Silvio Bambini” Orthological collection. 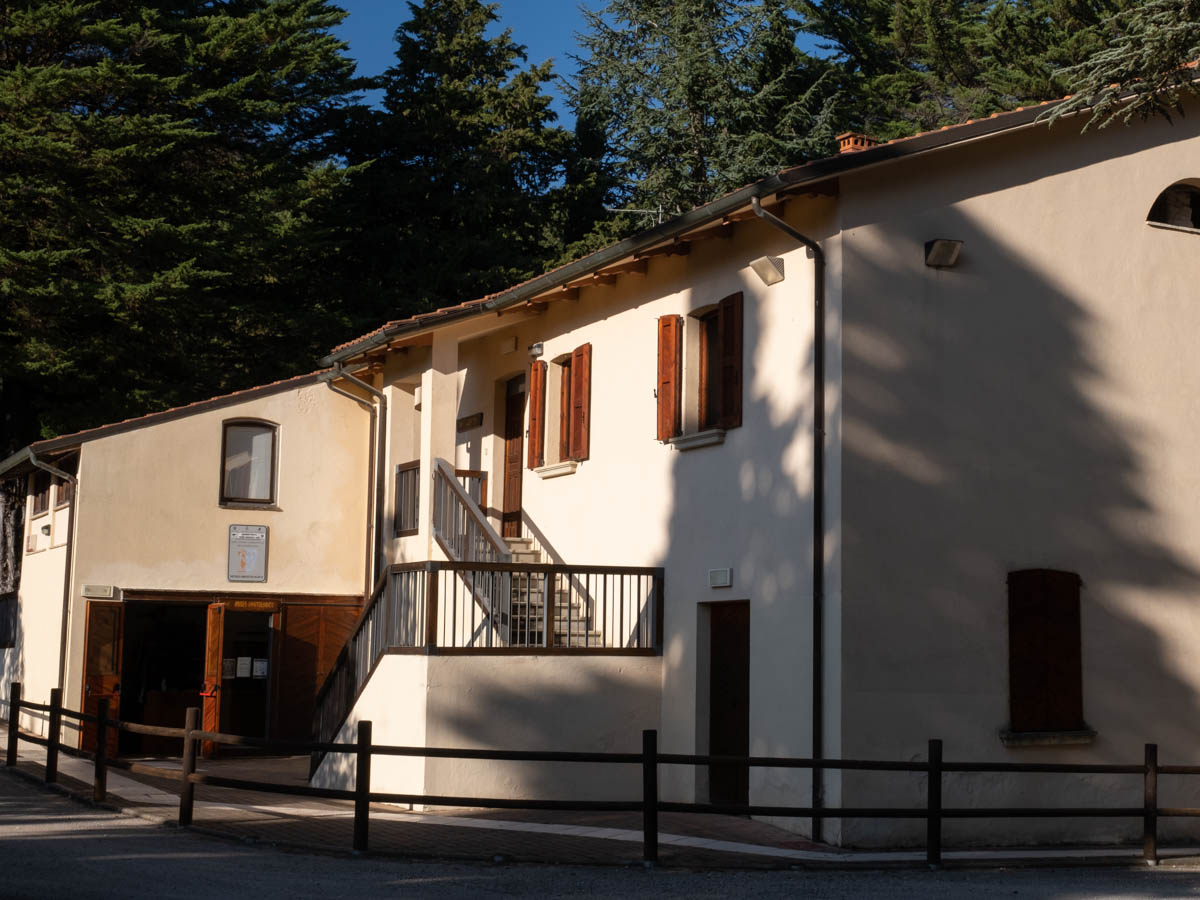 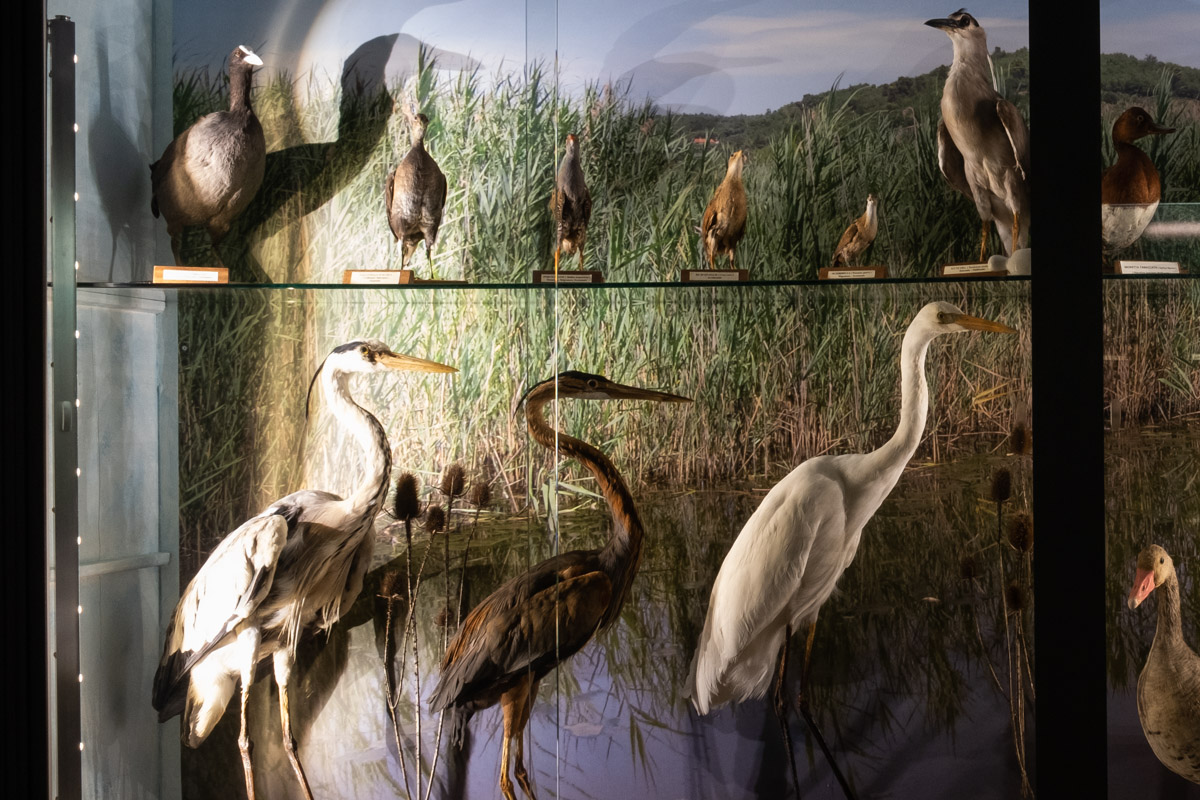 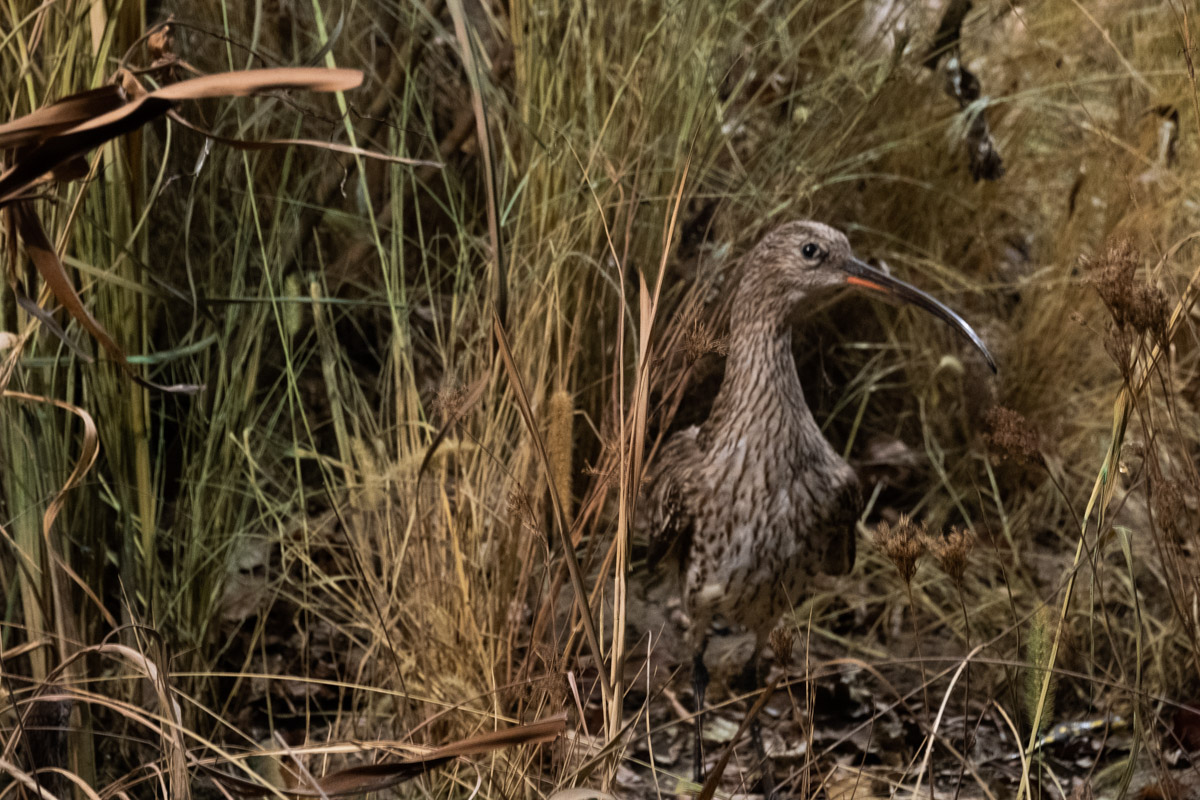 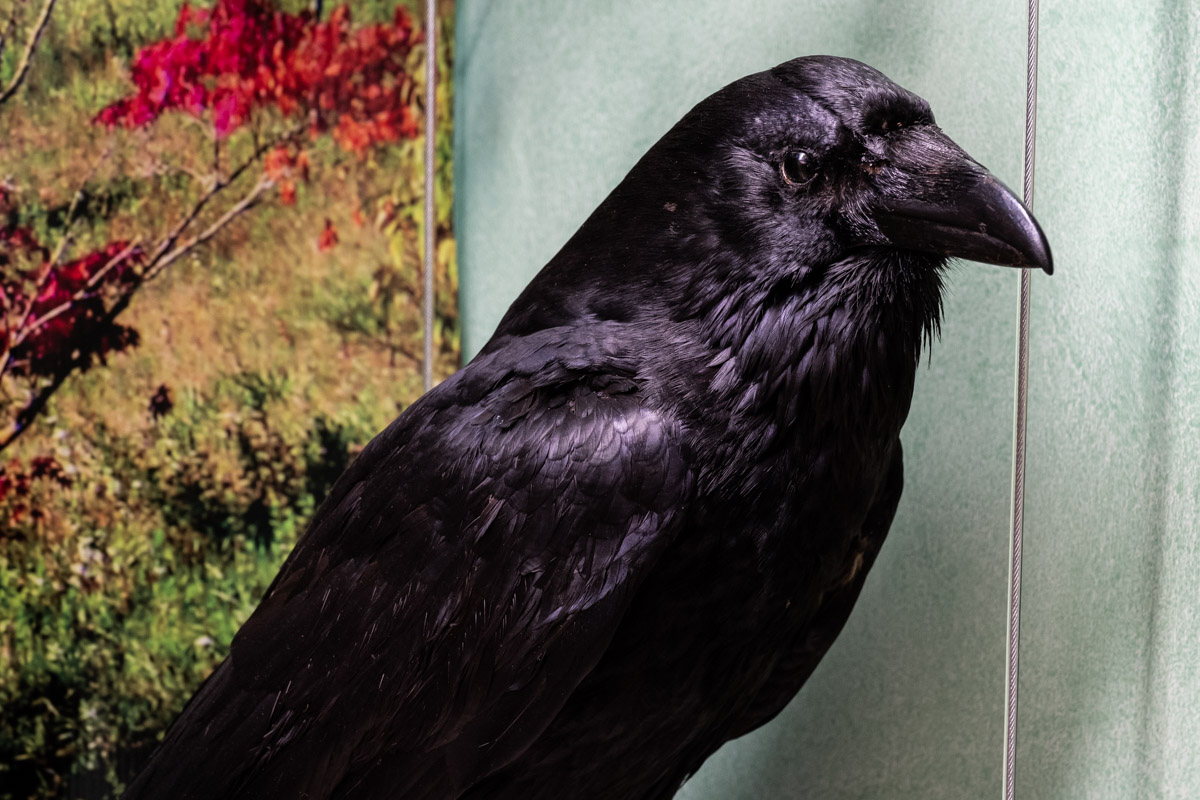 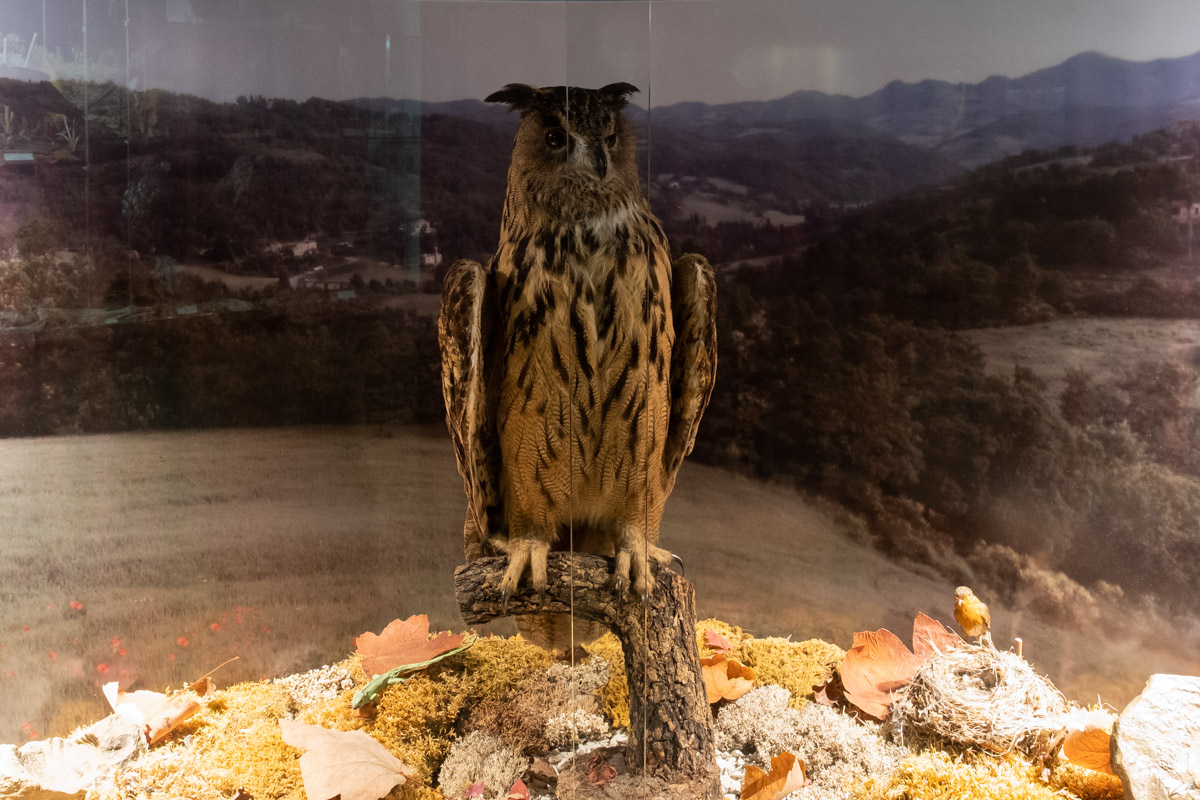 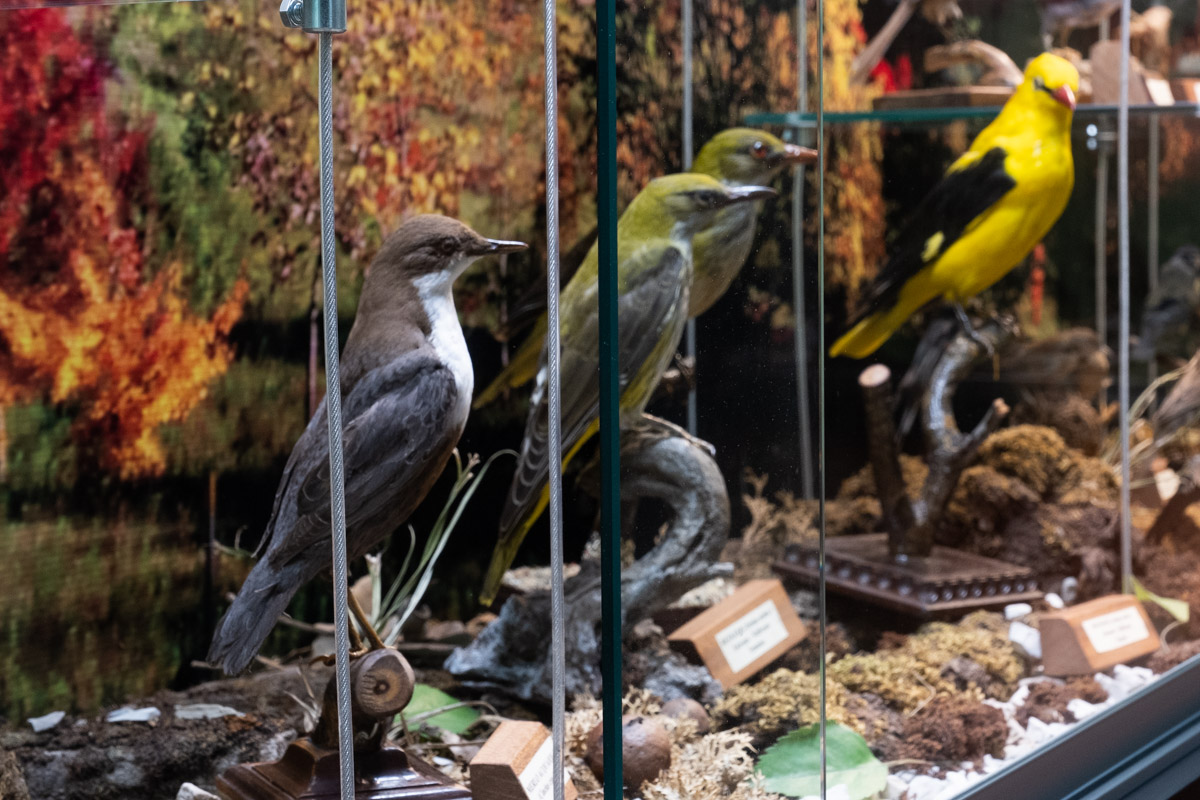 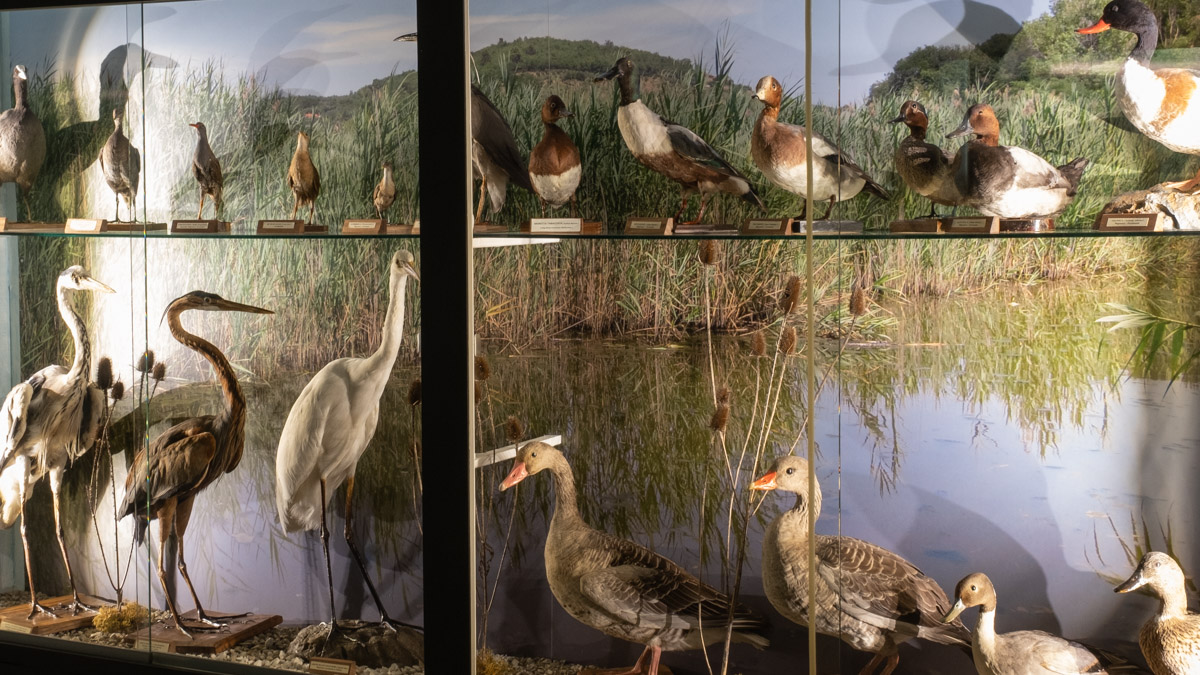 Currently the “Bambini” collection consists of about 320 samples, 280 birds and 40 mammals. It almost completely represents the ornithological heritage of the Umbrian Apennines.

During its first period of formation (1969-1978), mainly local species characteristic of woodland, marsh, river, rural eco systems and inhabited centers of the Upper Tiber Valley and some typical elements of the ridge became part of the collection. Umbrian-Marche Apennines coming from the passes of Bocca Trabaria and Bocca Serriola. During the second period of formation (1980-1985) the number of pieces in the collection increased thanks to the acquisition of specimens of external origin, in particular of species typical of marine environments and of the Alpine arc and other species from Eastern Europe. and northern.

As for the specimens collected locally, but coming from even very distant regions, perhaps due to the negative influence of atmospheric agents during long migratory journeys, the finding, accidental for Italy, of an Umbra or Chlamydo¬tis is very important. wavy, currently living in North Africa and Asia. Also preserved in the museum are species unknown to central Italy such as the pink flamingo, present in Italy only in Sardinia, and so-called “anomalous” forms such as the white blackbird. The latter represents in fact a typical example of albinism, that is the lack of the natural coloration of the feathers due to which they are white only in some parts or even on the whole body. Many birds are kept in the museum that show marked sexual, seasonal or juvenile dimorphism, that is, different forms for the same species depending on the sex, season or age of the specimen.

The history of the Museum begins in 1969, when Silvio Bambini had a pheasant given to him by a friend embalmed. After a few years a collection was born that would soon become a real collection of the fauna of the Umbrian territory. Silvio Bambini, animated by the intention of conserving local game samples, of which even the memory was risked, was able in a short time to recover numerous specimens of different species thanks also to the collaboration of many hunters from the Upper Tiber Valley. Most of these species are now protected by current hunting legislation.

Almost all the birds and mammals were purchased and embalmed by the Bambini, who also made the glass cases for their conservation. At the beginning of 1976, the collection was enriched to such an extent that the curator decided to exhibit the more than 230 samples to the public for the first time in a room in via Albizzini in Città di Castello.
During the first half of the eighties Silvio Bambini continued to increase his collection in the hope of being able to set up a real ornithological museum.
In 1989 the Comunità Montana Alto Tevere Umbro was awarded the purchase of the ornithological collection and its conservation as evidence of the Umbrian fauna heritage. Today the collection is housed in the former barracks of the Forestry Guards of Pietralunga, recently renovated thanks to funds from the Umbria Region and which has become the seat of the “Silvio Bambini” Ornithological Naturalistic Museum.

Some of these species are represented by two or more specimens with diversified plumage: the four-eyed bird, the sparrow hawk, the pheasant, the black-tailed godwit and the fighter. Other bird species in the collection are those considered rare today, for example the golden eagle, the eagle owl or the jay. As for the specimens belonging to mammals, the collection consists of 40 samples; the most important are a roe deer and a wolf, together with the badger and porcupine typical of the whole central Apennines.

The Silvio Bambini collection is important for various reasons: from a scientific point of view it represents an almost complete picture of the birds and mammals of Umbria, thus constituting an indispensable reference tool for the knowledge and study of the fauna of the central Apennines; from the point of view of environmental education, the Museum and the collection represent an important tool for carrying out activities to safeguard and raise awareness of environmental issues promoted by the Mountain Community and the State Forestry Guard. The latter, which currently manages the Museum, has put its staff on duty at the Candeleto Station Command, available to visitors who want to take guided tours of the Museum and the naturalistic oasis.