a little gem to explore
;

The Village of Pietralunga

Pietralunga is a small Umbrian village that stands on the top of a hill overlooking the Carpinella Valley.
The landscape of the surrounding area is characterized by an endless succession of hills, running along the sides of the valley, leading all the way to the Apennine ridge and the Marche border. The dense forests of oaks and downy oaks color the slopes and valley floor deep green in spring, providing peaceful corners with an almost primordial flavor.

The charm of the places, their spatial and temporal remoteness from the chaos of modern life, is evidenced by one of the lowest population densities in Umbria: just 2,300 inhabitants in a territory of more than 140 sq. km., with a widespread housing settlement; in fact, each hill hosts one or more stone cottages, often flanked by a small church.

The tour of the Village

Starting the tour of the historic center from Fiorucci Square, the first thing that jumps out at you are the ruins of the Castle. Here you can see the remains of the gateway to the ancient manor house, built in Lombard times, around the 8th century AD, as a military outpost.
In front stands the pentagonal keep, used for sighting and defense, commonly called the Rocca.

Inside the fortress wall were troop quarters, kitchens, stables and a well for water supply. The structure has been modified several times over the centuries.
Opposite the fort stands the elegant Palazzo Fiorucci. Built in 1612, above the city walls by Giovan Giacomo Fiorucci, called the Magnificent, and his brother Don Orazio, Archpriest of Pietralunga. 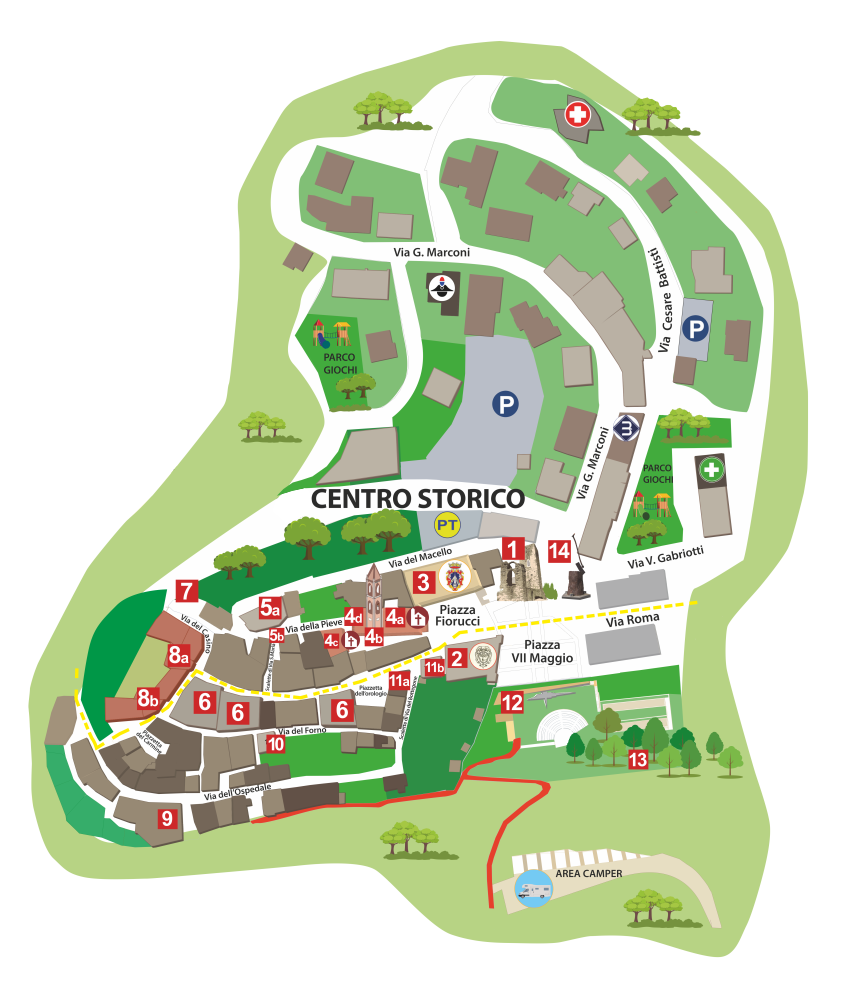 On the other side of the square is the Town Hall. Built on top of a part of the Longobard fortification, between 1498 and 1502, commissioned by Monsignor Giulio Vitelli, as the seat of the Pietralunghese archpriesthood. Later, from the 17th century, it was used by the Sacred Order of the Knights of Malta until 1888, when it became the seat of the Pietralunga Town Hall. In 1892, according to plans by Engineer Scagnetti of Umbertide, various modernisation works were carried out that changed the structure and also the façade. Inside, in the most important rooms, several fireplaces are preserved on which the Vitelli family coat of arms is carved.

At the bottom of Piazza Fiorucci stands, majestic, the Pieve di Santa Maria, the parish church of Pietralunga, whose first construction dates back to the seventh century AD.
Today’s church façade is the result of a substantial alteration, carried out in the early 1900s, which involved the demolition of the apse to make way for this new main entrance and the closure of the original one. Inside, the church has an irregular rectangular floor plan with a single nave, simple and unadorned, interrupted only by large ribs supporting ogival vaults. On the right wall of the nave there is a fresco, an interesting work attributed to Raffaellino del Colle, depicting the Martyrdom of St Sebastian, while inside the presbytery there is a copy of the Polyptych by Ottaviano Nelli, an illustrious 15th-century painter from Gubbio, a work from the Church of St Augustine, transferred to the National Gallery of Umbria.
Outside we then find theromanesque portal surmounted by its upper rose window, which was the main entrance to the parish church until the end of the 19th century. Unfortunately, in July 1944, during the last world war, a shell seriously damaged this interesting work of art, causing irreparable damage.

explore the alleys of the Borgo

At the back of the parish church, past the rectory garden, stands the Palazzo del Capitano del Popolo, built in the early 15th century, where the Capitano, the government of the citadel and the civil and criminal courts had their seat. In the ground-floor rooms were located the prisons. In the recently restored and well-preserved rear part of the palace, one can admire the ancient castle walls that encircled everything.

Continuing on, one can admire the palaces of the wealthiest and noblest families that have formed an important part of Pietralunga’s history:

Turning to the right and taking a few steps forward, one can see Porta del Cassino, so called because, serving also as a guard post, in times past the guardhouse or cassino was located there, where soldiers took turns guarding access to the fortress. It is the only one remaining, well-preserved, of the three entrance gates to Pietralunga.

Turning back for a few metres, one encounters the imposing complex of the Convent of St Augustine. Its construction dates back to the 13th century, and until the middle of the 17th century, when the convent was suppressed and transferred to Cantiano, a town in the province of Pesaro, it played a vital role in the social and religious life of the Pietralunga’s community; here, in fact, was also the seat of the public school, with regular lessons held by Augustinian friars.

Inside the church, above the high altar, was Ottaviano Nelli’s ‘POLITTICO’, one of the best works of the Eugubinian painter, now preserved in the National Gallery of Umbria. 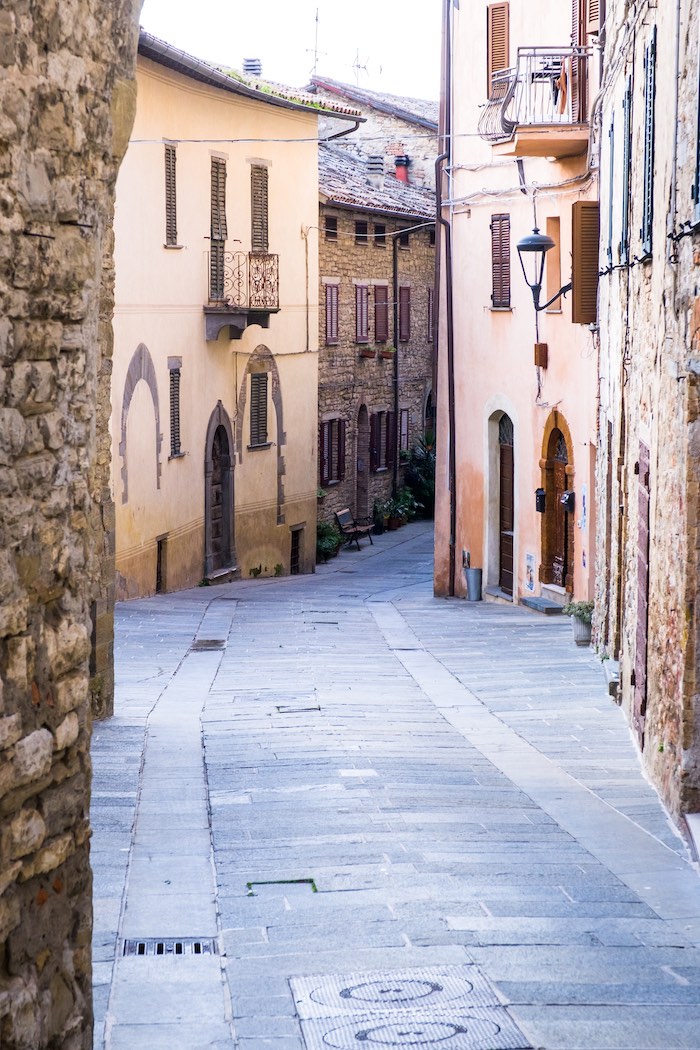 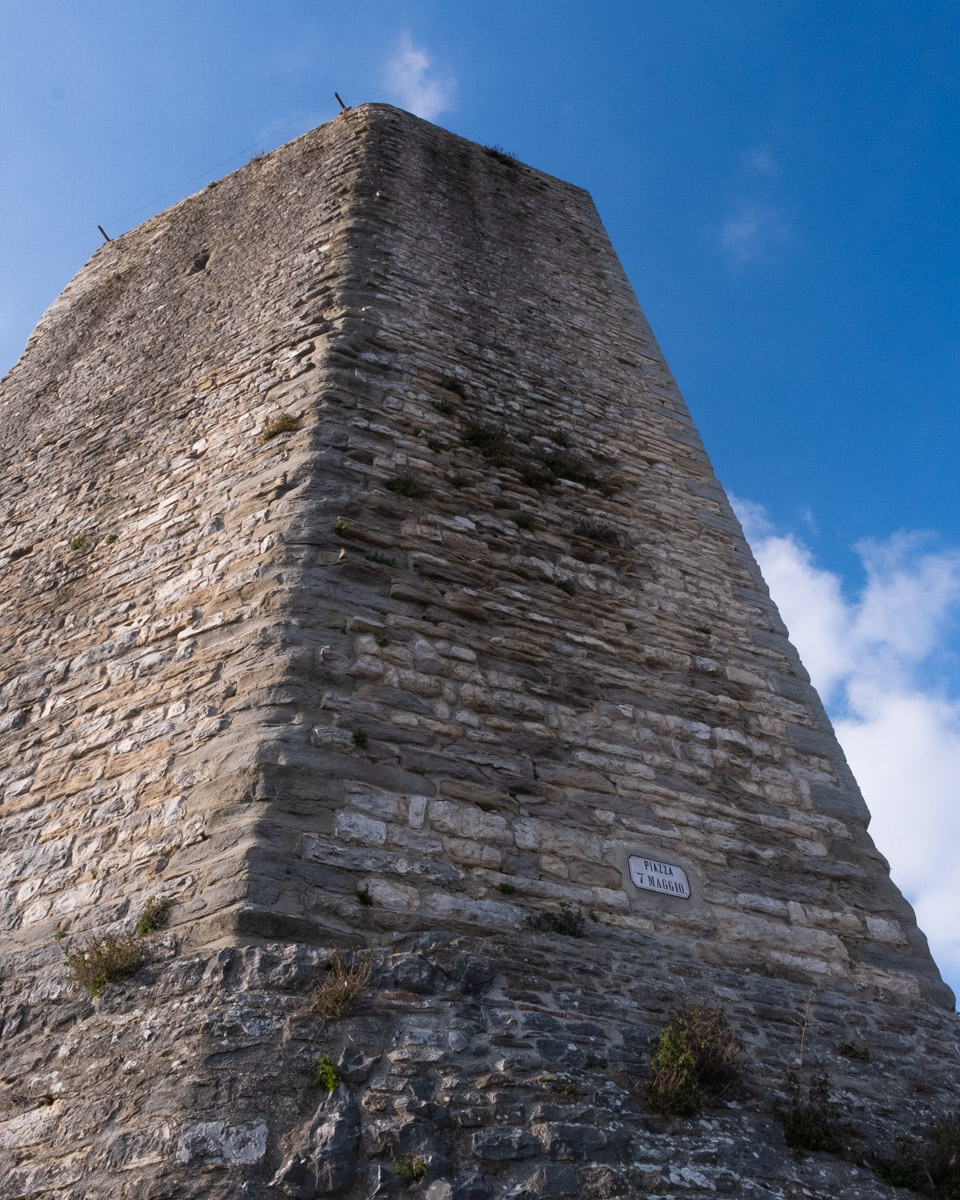 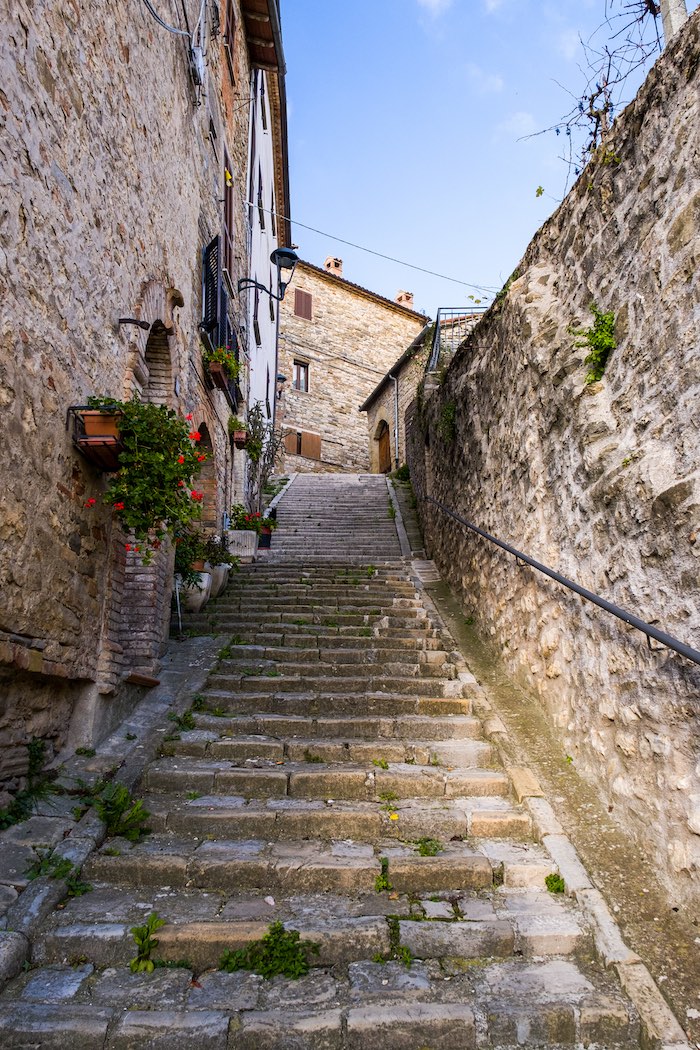 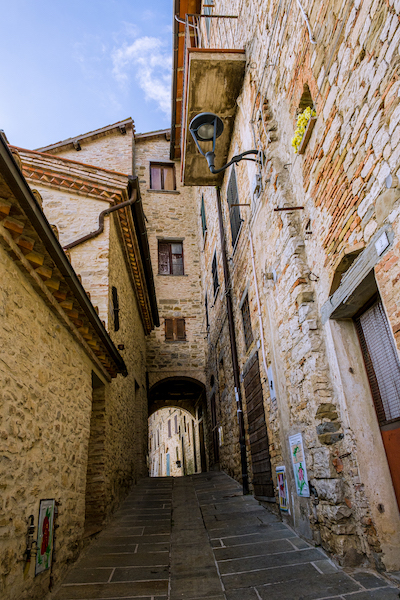 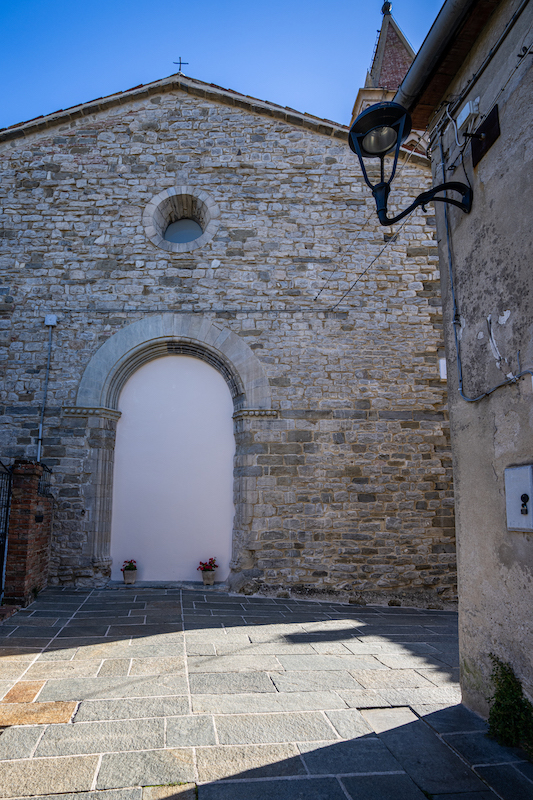 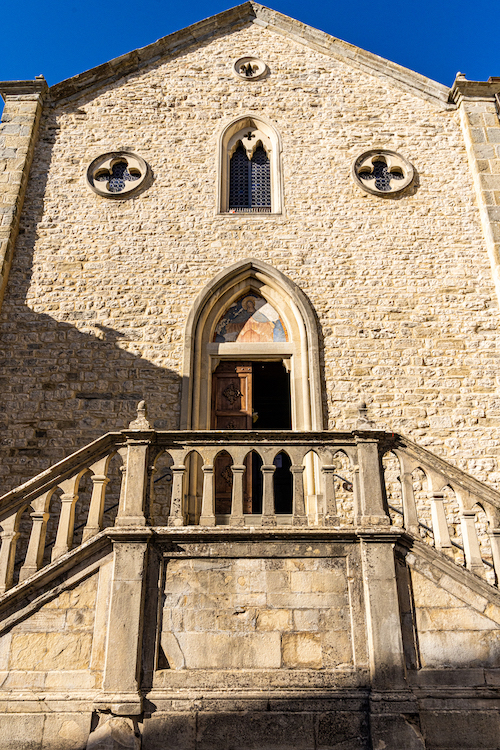 Explore the thousand faces of Pietralunga