Memories of the Resistance

pages of history on the heroic Pietralunghese partisan resistance
;

Such was the importance of the Resistance in the Pietralunghese territory that the partisans managed, albeit for a short period, to make it a "free zone" under their control

The Memory of the Resistance

Almost hidden in the Umbrian-Marche Apennines, Pietralunga became the protagonist of the Resistance against Nazi-Fascism. Its heights became the ideal refuge for young people who refused to fight or work for the German occupation army and the fascist dictatorship. Italian deserters and Slavs and Anglo-Americans fleeing fascist prison camps joined the young reluctant young people – not only from the local area, but from all over the Upper Umbrian Tiber Valley and from the Eugubino region. These partisans joined the “San Faustino” Proletarian Impact Brigade.

Such was the importance of the Resistance in the Pietralunghese territory that the partisans managed, albeit for a short period, to make it a “free zone” under their control. It is no coincidence then that Pietralunga was decorated with the bronze medal for military valor and houses the Monument to the Umbrian Partisan.

The Resistance was here a mass movement for freedom. The rural population hid, fed and protected the young in the bush. An ideal membership that also saw women in the front row: there would have been no outlets for the partisan struggle without the support of those who fought against it without weapons.

On the mountains to fight

After having already formed in the winter period, in the spring of 1944 the partisan bands of the “San Faustino” organized themselves militarily and began to exert constant pressure on the Nazi-fascists. The sabotage of the roads and the railway line made German military communications problematic in a large Apennine area between the Marches and Umbria. Furthermore, the attacks on the detachments of Fascist militaries, forced to surrender, revealed the impotence of a regime that increasingly perceived the hostility of the population. 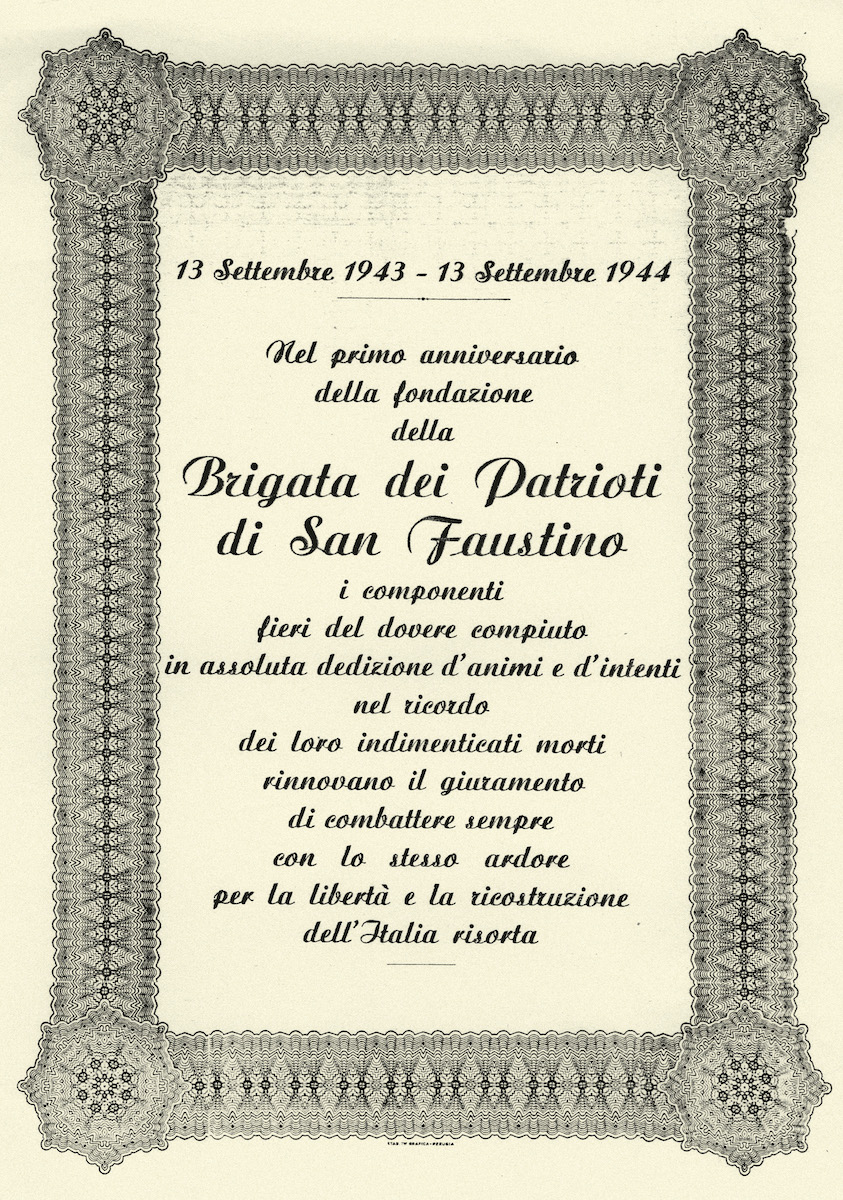 The rediscovery of freedom

The disarmament of the fascist garrison of Pietralunga was the prelude to an event of great symbolic importance. People and partisans celebrated the 1st of May together in the square: it was the first time after 24 years of dictatorship! The partisan command dismissed the fascist authorities and appointed a new mayor. For a while Pietralunga and its territory remained a “free zone” in a part of Italy still subject to Nazi-Fascism.

The danger of having behind them some areas controlled by the partisan bands pushed the Germans to carry out a harsh and extensive repressive action to annihilate them. The Nazi-Fascist roundup of May 1944 invested the entire Pietralunghese territory, causing numerous victims even among the civilian population. Most of the partisans, however, managed to escape from the grip and reconstitute the formations. 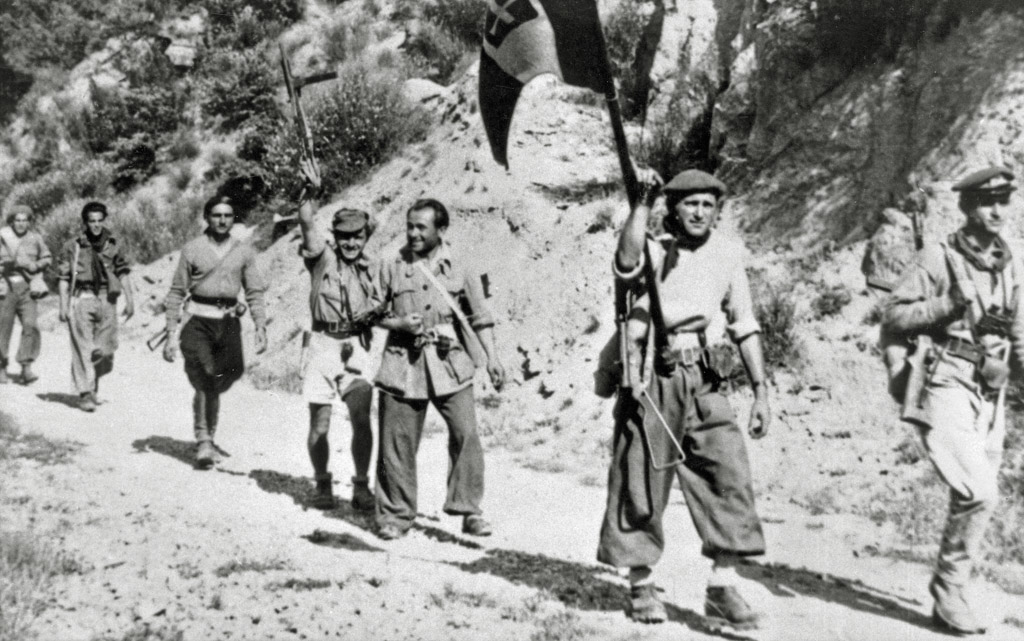 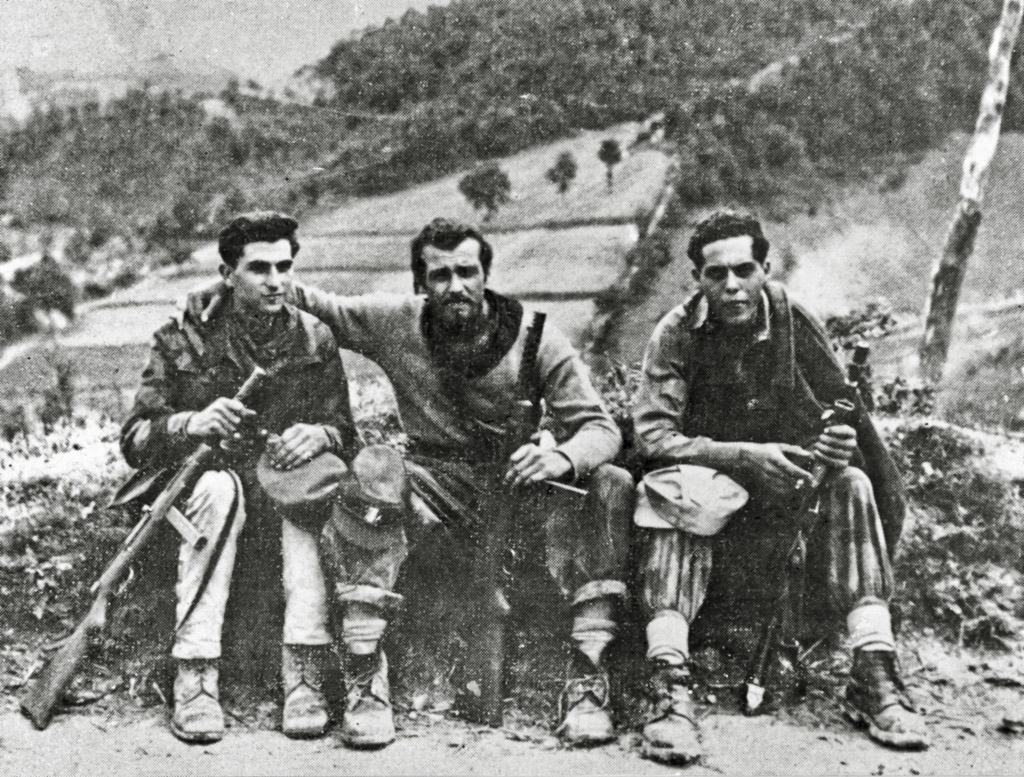 The battle of Pietralunga

Between 9 and 10 July 1944 Pietralunga became a battlefield. Fighting side by side – an exceptional event up to then in the history of the Resistance – partisans and Allies tried to defend the country from attack by the Germans. They did not succeed, because it was too important for the Germans to acquire control of this territory close to essential lines of communication. But now the advance of the Allies proceeded unstoppable and even Pietralunga, a few days later, was freed from Nazi-Fascism.